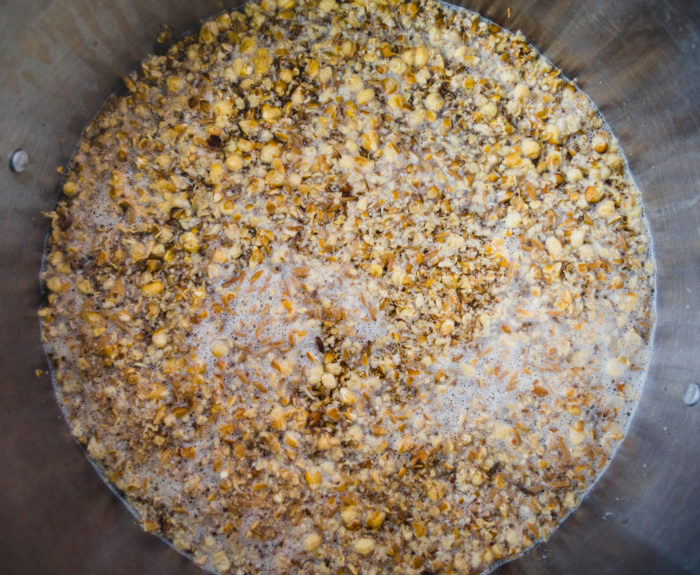 Building your own recipes is a fun way to expand your brewing horizons, and identify your favorite flavors. However, if you want to clone a commercial brew or make a certain style you can stick to a pre-formulated recipe. The Home Brew Shop has many recipes to reproduce your favorite styles. In addition, many brewers have been kind enough to share their own recipes! 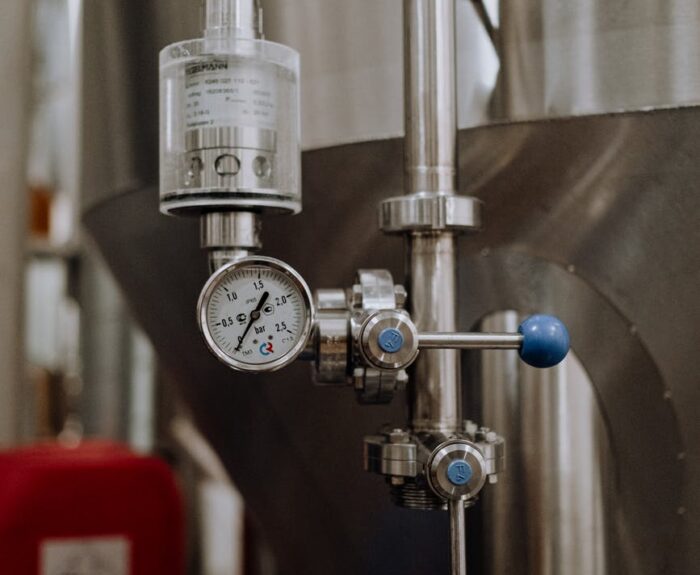 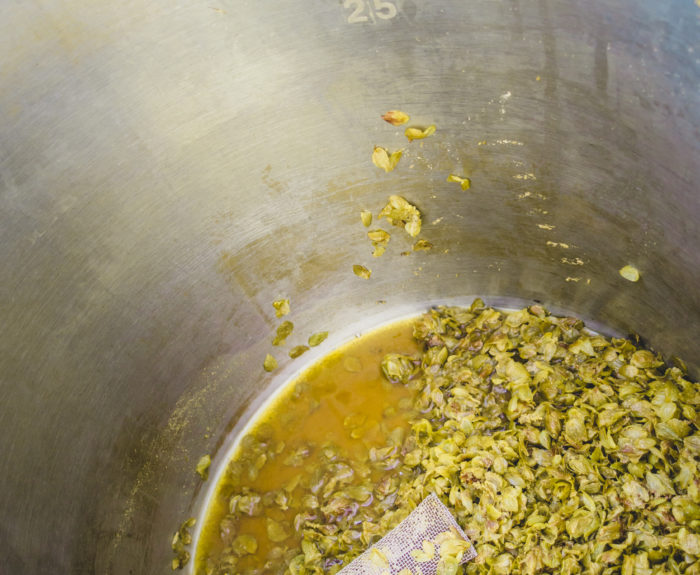 Brewing your first batch of beer doesn’t have to be complicated. The key to a successful brewing session lies in planning and cleanliness. In fact, with simple equipment and a few short steps you can be enjoying your own homebrew within a couple weeks!